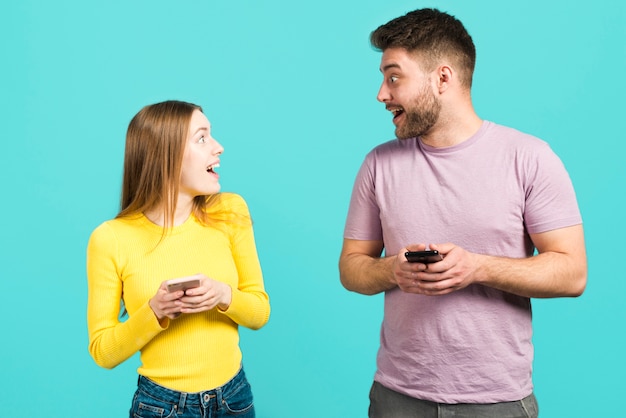 Montreal is one of the best cities in the whole world, and many locals are proud to live here. Tourists admire the city as well, for its friendly people, numerous attractions, and especially the various thrills that you can’t find anywhere else. From the adult massage parlours in Montreal to the numerous free concerts, you just can’t get bored here in this city.

If you’re looking for a unique thrill in Montreal, try the following adventures:

2.     A Visit to the Notre-Dame-de-Neiges Cemetery

Do cemeteries give you the heebie-jeebies? That might not be what you’ll feel when you visit the Notre-Dame-de-Neiges Cemetery with its 1 million graves. That’s about a third of the entire population of the city, and this is the largest graveyard in the entire country. You can also gaze in wonder at the 65,000 monuments spread all over the area.

It comes with distinct “neighbourhoods” too, much like Montreal itself. Some areas are devoted for particular nationalities and they have their own unique features. They can be for Koreans, Chinese, Italians, and Greeks. Other areas are for Ukrainians, Portuguese, and Polish. These places will make you think about life after death.

3.     Going to the Insectarium of Montreal

Do bugs bug you? Well, you’re going to love (or hate) visiting the Montreal Insectarium. It showcases more than 160,000 specimens and some are dead but some are alive. This isn’t for the squeamish, though you do have a safe distance to view such highlights as the bumblebee hive, the honeybee hive, and an anthill.

If you think you’re tough and adventurous, you can even partake of the insect tastings. That’s right; you can eat insects here like they do in other parts of the world. The treats include beetle larvae, stick bugs, and crickets that offer a lot of protein.

The Satosphere is a place for unique 3D 360-degree visual creative shows located at the Societe des Arts and Technologies. You’re invited to just lie down on flat beds on the floor (and maybe cuddle up with your partner) as you gaze up wondrous light shows that you’d probably never imagined before. It’s like somehow floating into the farthest reaches of space and enjoying unimaginable nebulous sights.

Sometimes they hold dance parties here too, with light shows to accompany the music. It’s a totally surreal experience, and it just shows you don’t need mind-altering drugs to feel like you’re floating outside your body!

Montreal holds a lot of festivals, and millions of people come here just to enjoy them. You have 250 shows a year, and those include 180 free outdoor concerts featuring thousands of performers from around the world. Others may require a fee, but unlike other concerts a ticket will only cost you $10 or so.

Remember—180 free shows. That means on average, you get a free show every other day! Where else can you get a thrill like that?